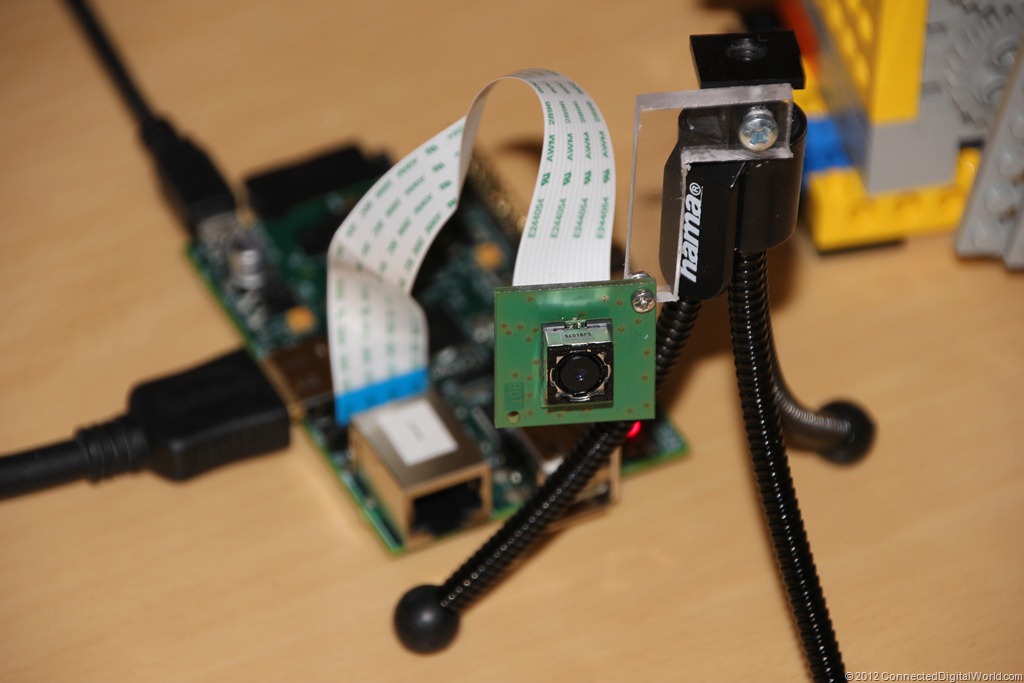 From simple Arduino based microprocessors to Beagle Bones, the right platform is important – and it sometimes requires a good think as to just what your end goal is and what’s going to work best for you.

Anyone looking to buy a small computer can choose from the Raspberry Pi, the BeagleBone Black, Arduino Uno and Intel’s Galileo and NUC devices.

If you’re thinking of building a simple sensor to monitor how warm your hamster’s deluxe rotastack is (the one with the pent house suite), or if you’re thinking of automatically photographing your cat when it returns through the cat flap and checking if it is indeed your cat by looping through a collection of known photos using something like OpenCV (an open source image recognition program) then a Raspberry Pi would be a prime choice. Mouseair was created by John Shovic of SwitchDoc Labs. His Raspberry Pi powered invention detects the presence of a cat and fires a toy mouse for it play with. Quite the invention!

Naturebytes is currently designing a wildlife camera kit to monitor the secret world of the animals that call your garden, school playground or local wood their home. We’ve had to ask the same questions in terms of which electronics platform would work best to;

The Raspberry Pi fit our needs perfectly. It’s the wonderful community behind it and the plentiful supply of educational resources to help anyone wanting to get involved in computing that did it for us.  We’ve gone with the newly release Model A+ for our wildlife camera kit. The Pi’s optional 2.1 megapixel camera, Linux OS and fast ARM processor means that our kit just needs a PIR (passive infra red) sensor and a power source to essentially do its job. Sure – it’s a little power hungry to be run from batteries for extended periods of time, but the new A+ model should help to ease that situation with its reduced power consumption compared to previous models. If you haven’t yet encountered one, then head on over to the Raspberry Pi Foundation’s website and you’ll find a credit card sized Linux computer with an educational mission behind it.

The Raspberry Pi is a movement.

The Foundation aims to help get kids coding and get them interested in electronics and computing too by providing an affordable, yet powerful computer that’s accessible to all. A recent quote in a BBC News article in response to a new possible competitor to the Pi hits the nail right on the head too as to why the Pi is Naturebyte’s closest companion – “The Creator CI20 is just a product, the Raspberry Pi is a movement.” 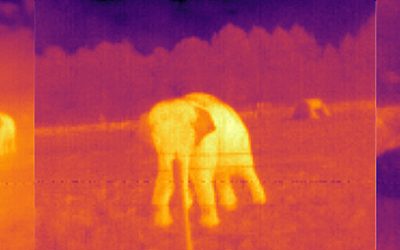